Everyone is sick and tired of hearing about COVID-19, the virus that disrupted our world, and has yet to push us back to normalcy. It has impacted everything where school is concerned. Our classrooms, the lunchroom, class events, field trips, sports teams, drama productions, and the musical wing. On a normal year, Centereach’s chorus, band, and orchestra groups perform a Holiday Concert, a POPS Concert, where groups perform popular musical tunes, and a Spring Concert. For months until that day, all three music assembles prepare and put together a harmonious, sweet-sounding production. However, music students, including myself, have not had the pressure of a concert seating chart in nearly two years. You may laugh and say “Who would want that?!” and you’re right. When the pandemic hit, I was overjoyed with relief that I didn’t have to play several measures of notes in front of my orchestra teacher and several other students. But as the months passed, it was hard to stay motivated or even care about music when we weren’t working towards a concert. That’s why when the music teachers told us that there was talk of a potential Halloween concert, we didn’t care about the seating chart (okay maybe a little). We were so ecstatic over the fact that we would be performing in front of an audience, and a Halloween one at that. We had never done that before. So we practiced day after day to perform for the friends and family of Centereach High School on October 26, 2021. Except, the rainstorm from the night before decided that it wasn’t our time to shine. That’s okay! We always had the next day to perform! Right? Wrong. Rain’s partner and crime, Wind, stopped us in our tracks. Maybe it was a sign that the concert wasn’t meant to happen. Or maybe it was a sign that the music assembles needed a little more practice. We’ll never know. The concert was finally scheduled for the Monday after Halloween at 8:30pm, and boy was it cold. But that didn’t matter. Everyone showed up on time to perform, with their flannels on of course. The bleachers were packed. The CHS community had come together to celebrate the music department and listen to some great tunes. And great music it was! Led by Mr. Hough, the Chorus went first with the all time favorite “Unwritten” by Natasha Bedingfield and finished with a fun loving version of “This is Halloween” by Marilyn Manson. The orchestra followed shortly after with “Creepy Classics”, a combination of parts from “Dance Macabre”, “French March of a Marionette”, and “In the Hall of the Mountain King”. They continued with “Sunflower” by Post Malone and Swae Lee. Mrs. Wesnofske took the orchestra to the end with the popular song “Cake by the Ocean” by the band DNCE. The concert closed off with the band, directed by Mr. Sevian. The band started with “Halloween Classic Michael Jackson’s Thriller” and ended with “Top Hit Blinding Lights” by The Weeknd. Everyone was happy and exuberant throughout the concert. Coming from a participant herself, it was a fun and joyful time. Outside the concert, the music wing also put together a food drive and sold about thirty tumblers with the help of several Tri-M members, such as Abby Butler, Lauren Hoppe, Gaby Varela, Enrique Gress, Madison Lloyd, Mia Farinas, Patrick Waryold, Julia Ferrara, Gabrielle Lloyd, and many more. Friends of Music also occupied a table that night to sell snacks and t-shirts.

What a spooky night to remember 🙂 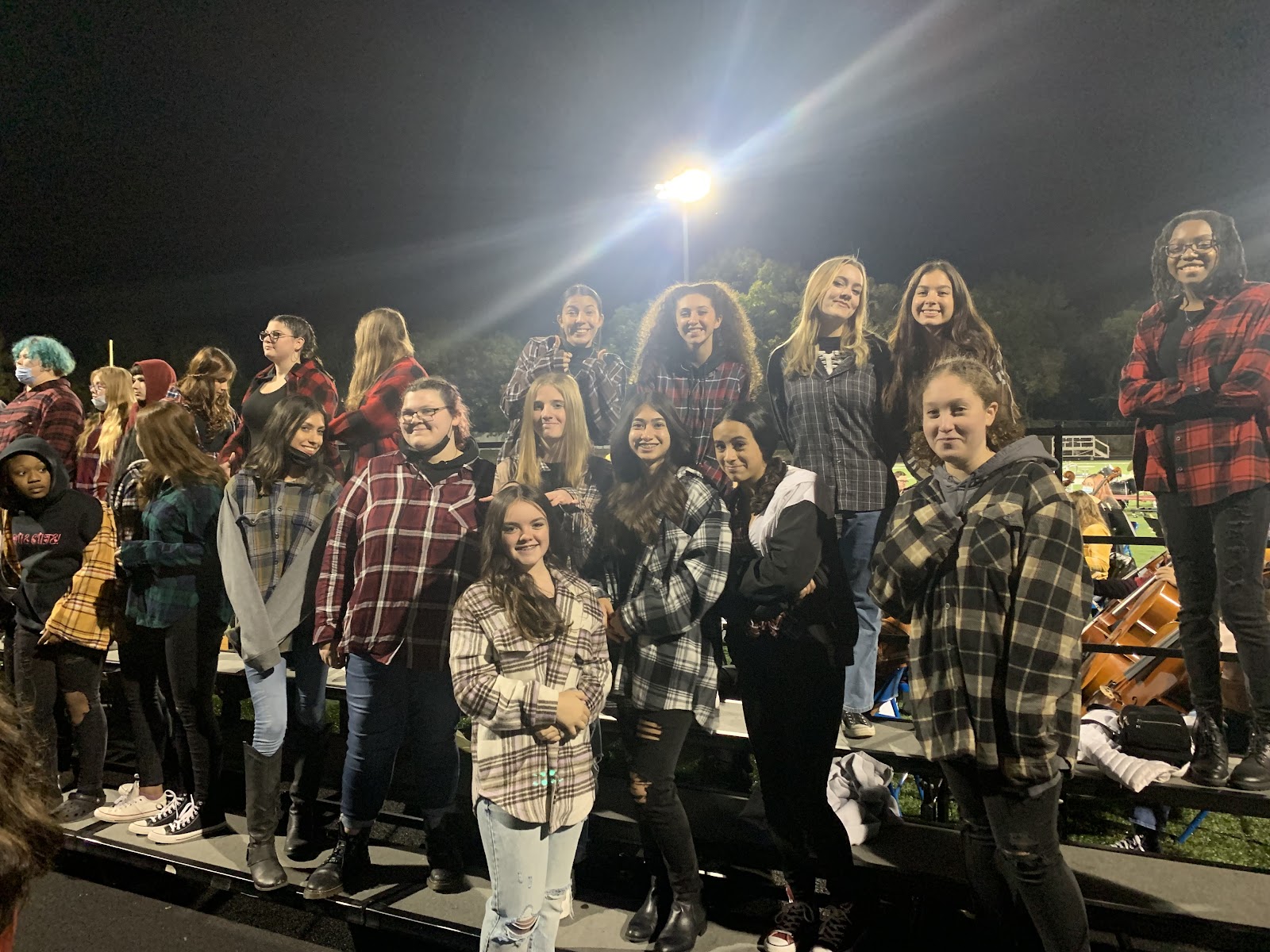 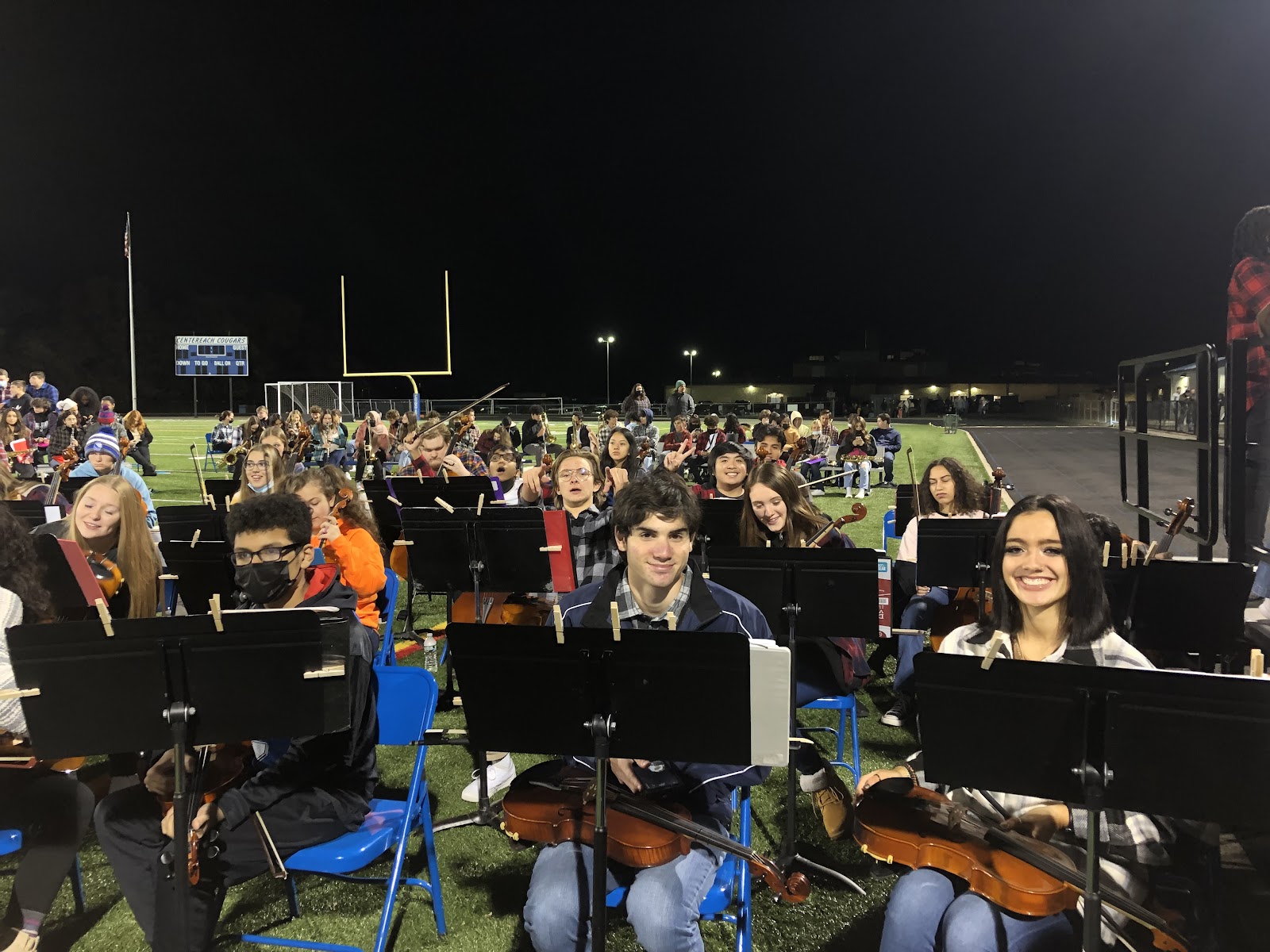 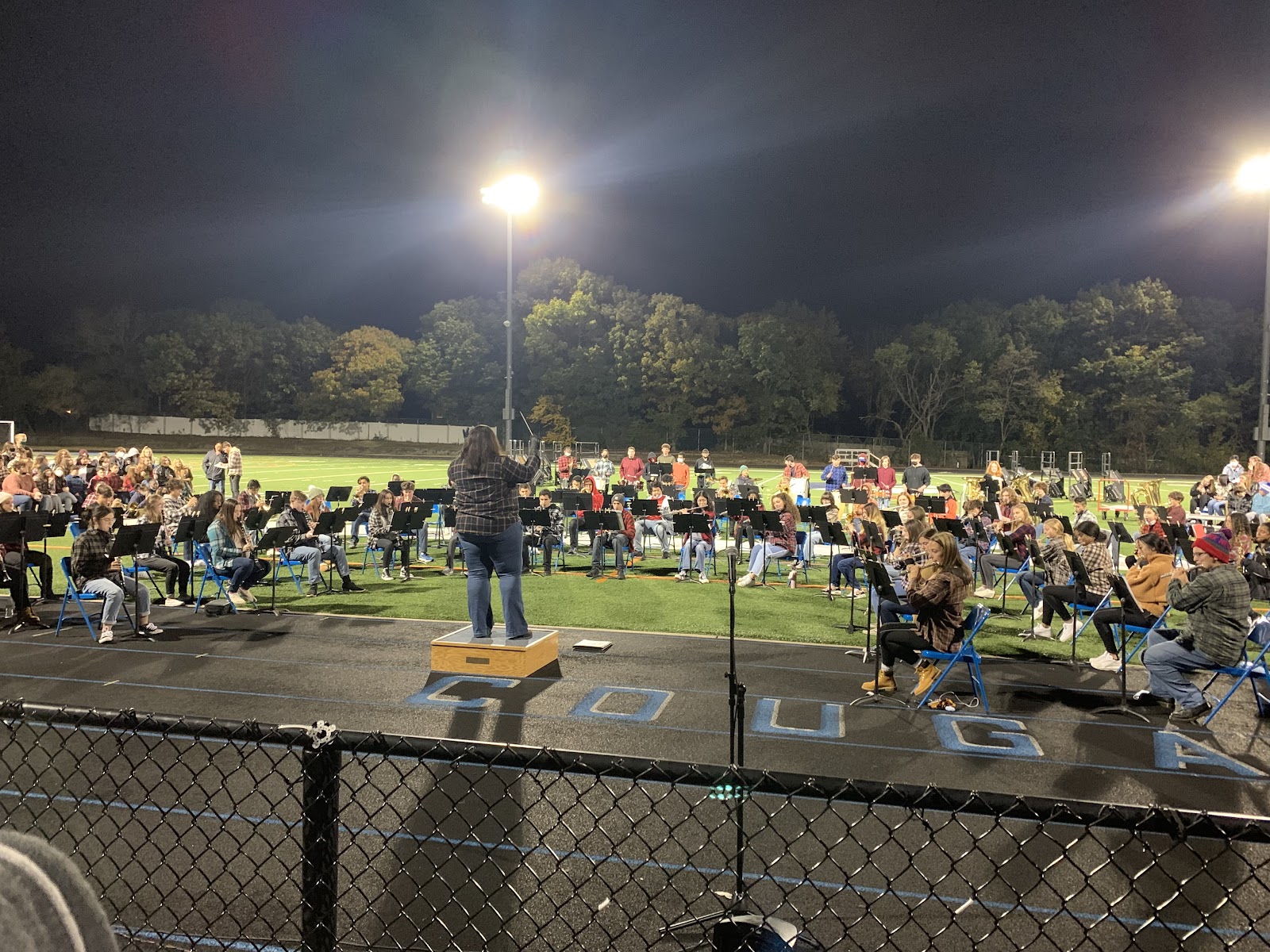 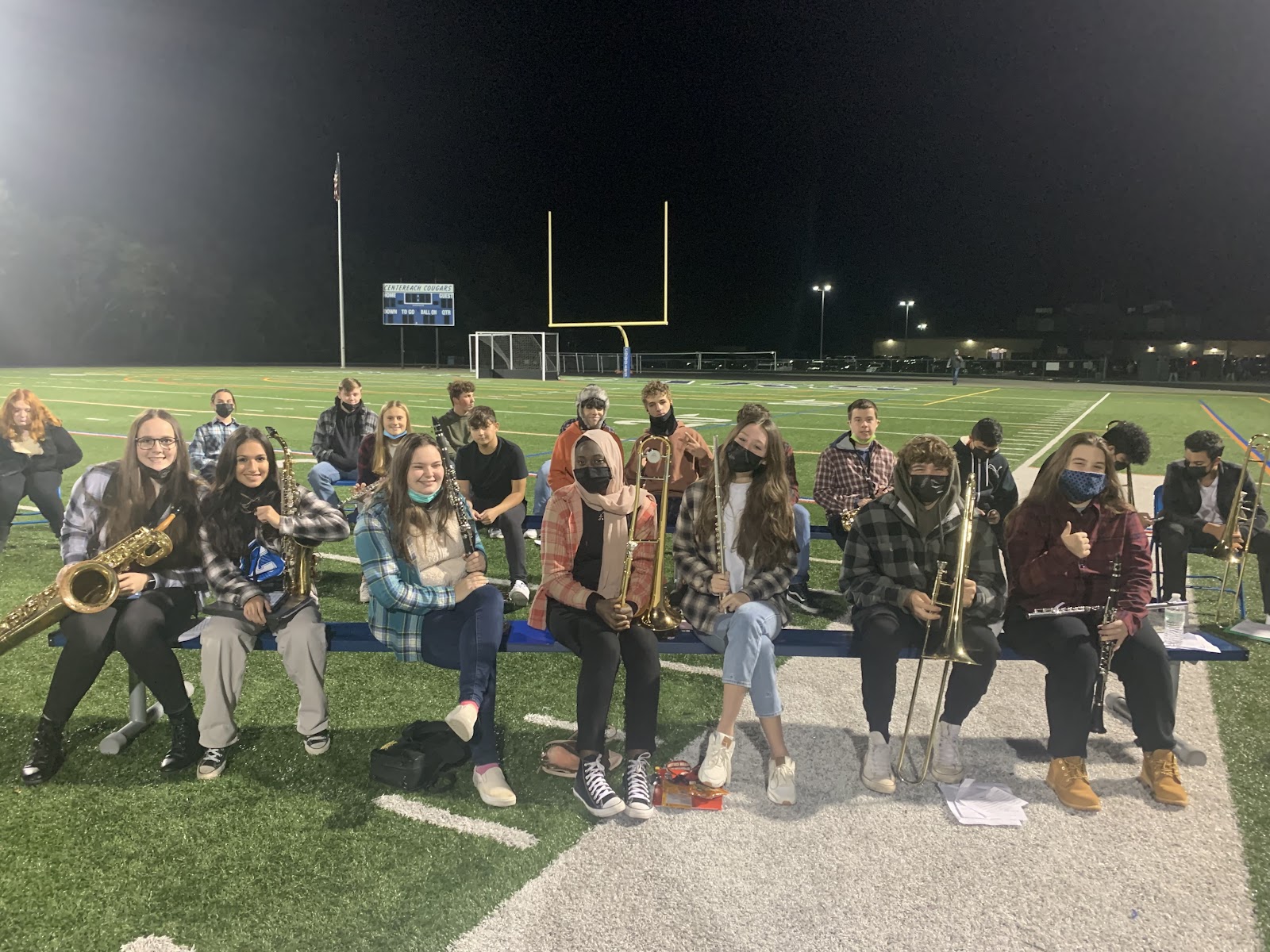